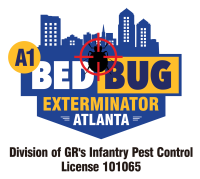 What Is A Lady Bug?

Ladybugs are members of the beetle species and are commonly referred to as their scientific name, Coccinellidae. While they just range in 1/32 to under ½ inch, they can be larger than life. Most of these critters just appear in scarlet, orange, and yellow with small black spots on their wings, but their color variations can vary. That being said, the legs, head, and antennae are usually always black in color. What’s even more interesting is there are over 5,000 different species of ladybugs that can be found all over the world. More than 450 of these species are native to North America alone. Despite what many might believe, the ladybug can be considered somewhat useful in specific situations. They’ll feed on aphids, scale insects, mealybugs, and mites, which can be true pests in most garden environments.

Just to give you an example, the Mall of America, over the years, has released nearly one million ladybugs into their gardens as a natural means of pest control. They released them to help combat unwanted pests in their gardens.

Why Are Ladybugs Present?

Most species of ladybugs are considered benign or non-harmful, but that doesn’t mean they can’t be mentally straining or stressful. It also doesn’t mean that they don’t create smells and other unwanted odors. You just learned that these critters were introduced to North America in the 20th Century to help battle the aphid community in agricultural crops. However, the number of these ladybugs has dramatically increased over the last several years. This is because they have developed the habit of moving indoors during winter conditions. Also, while indoors they will venture to South facing exterior walls where the conditions are more favorable for hibernation.

The great thing about ladybugs is, they are not physically dangerous to humans or animals. This doesn’t mean they can’t be mentally taxing or stressful, but they don’t pose any physical threats. There have been some instances where nips and bites have been reported by homeowners, but these occasions were extremely rare and there was no real damage associated with the incident. These insects do not carry or transmit diseases either, which is always a good thing. The primary concern for the ladybug is that they can create a mess and sometimes a musty odor. They also can be mentally stressful for some individuals.

Ladybugs are hardly noticeable because when they venture into the home, they usually hibernate inside South facing walls. When the conditions call for it, they will venture back outside. The ones left lingering in the home have likely become confused or lost when trying to make their way back outside. In addition to this, they do not build nests. Instead, they aggregate on the South facing walls. Since they don’t have a central location or build nests, they can be hard to eliminate. It is also as if they can just pack up and relocate within a moment’s notice. It’s not like they have a location they have to depend on. They are pretty adaptable creatures. This makes them harder than imaginable to eradicate.

This is not to say they can’t be eliminated successfully because they can. This is just something that might require the assistance of a professional management company.

Is It Possible To Do-It-Yourself?

Although ladybug removal has been successfully accomplished it is not recommended. This is because you’ll spend a fortune along with a ton of time trying to eliminate the critter when a professional can do it in half the time at probably half the price. There are tons of reliable and reputable pest management companies in Atlanta, GA, but you do need to keep in mind that not all of them are created equal. Make sure you do your research and put in the time to ask the right questions.

When Can Pest Management Get Started?

It depends on the extermination company you are dealing with, but most will show up on the day you make the initial call. Whether or not they can start treatment that day will depend on the company as well as the severity of the infestation. Most of the time, companies can start treatment within 24 to 48 hours of assessing the situation. In addition to this, there will be a variety of treatment options available to you and you will be the one to have to decide how you want to proceed. A pest management professional can only guide you so far.

Is There Safe Treatment Available?

Most ladybug treatment involves the use of hazardous and harmful chemicals. Luckily, as time has passed technology has afforded the industry with a variety of new, exciting, and eco-friendly options. Most reputable pest management companies should be able to offer these solutions to you. Just keep in mind that some of them may not be effective as the traditional methods. Just something to keep in mind, but any reputable pest management company should be straight up with you about this.

Unfortunately, there is little that can be done to completely prevent ladybugs from potentially entering the home. You can seal up cracks, holes, and crevices, but this will not guarantee that you’ll eliminate the chances of an infestation. This is why at the first signs of trouble it is best to turn to a professional. Any reputable pest management company should be able to guide you from there.

If you have any other pest control issues please check out other services. 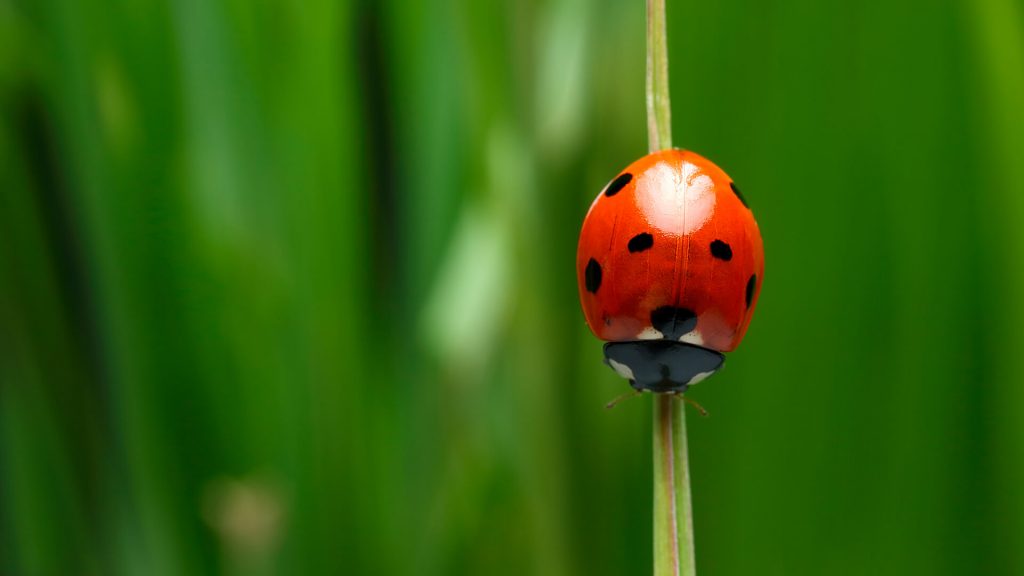 What Scent Keeps Bed Bugs Away